An introduction to investment in the Eastern European market

In 1989, Eastern Europe might not have been the obvious choice for investment, but now, 32 years later, the region has been through an incredible evolution. For family offices considering new opportunities to diversify, Eastern Europe shows exciting promise and growth.

It has been 32 years since the transition began in post-communist countries. This peaceful uprising led by Poland in 1989, ended after two years when Mikhail Gorbachev acknowledged the unification of West and East Germany. Despite this transformation, however, there’s still a large discrepancy between Eastern and Western Europe. This is especially apparent in the investment sector, where investors are either hesitant to get involved or are entirely unaware of the exciting opportunities that exist within this emerging market. The reason behind this is quite obvious: 50 years of communism, “wild east” stories of corruption years after the demolition of the iron curtain have imprinted a pejorative image of Eastern Europe. Yet, many private investors, the IMF and the EU have taken a leap of faith, and according to a study made by Skanska, the overall economic growth in the Central and Eastern European (CEE) region since 1990 totals a staggering 270%. This growth is linked to investments made by Western contributors and billions of Euros invested have allowed CEE members to reinvent themselves and become part of the global network. Here’s everything you need to know about emerging market investment in Eastern Europe. 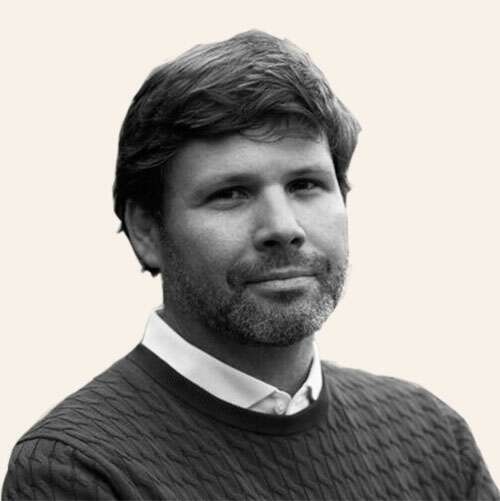