Introduction to neuroeconomics for the family office: a toolkit for success

We all want to be able to make more empowered choices to live the life we want. Yet, the more choice power we have, the more vulnerable we become to their effects on our lives and happiness. For family offices, the research of neuroeconomics could be beneficial for both protecting high-net-worth members from being bitten by their success and for helping them achieve a balance between happiness and success. 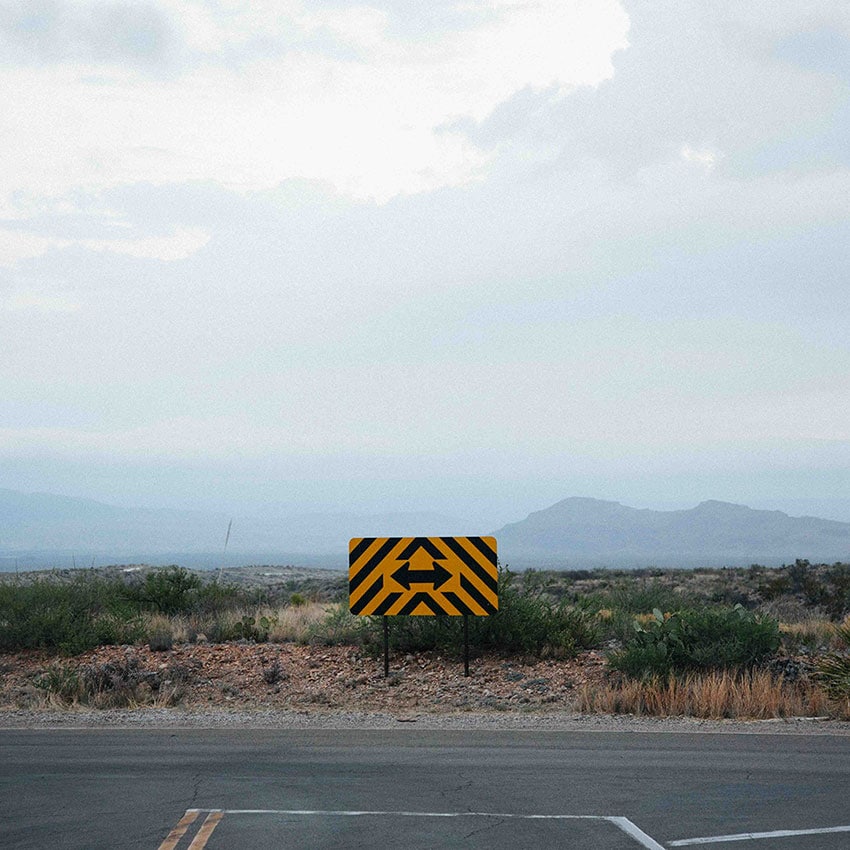 There is a rarely acknowledged yet highly prevalent paradox that runs deep and strong in human life, and it is this – we desire to have more empowered choices to live the life we want. And yet, the more choice power we have, the more vulnerable we become to their ability to dissatisfy our hearts, brains, and desires.  Said another way, the more choices we have, the bigger the risk that we may lose the ability to enjoy the freedom we set out to get from those choices.  In the family office space, and with wealth specifically, it is an understandable means to obtain that place of fulfilment of one’s life and yet the decisions one makes in, with, and through that life of “wealth management and flourishing” carry many unintended consequences unbeknownst to the success-seeker at the beginning of his and her journey.

Grey Matters International and the work of Dr Kevin Fleming, its founder, employ wisdom-based strategies to lay out those neural laws that carry such a huge hidden influence. Starting with the ending, in the beginning, the work of this innovative company leverages neurotechnologies and the research of neuroeconomics – a field designed to find the neural underpinnings at play in our choice scenarios and decision-making playing fields. From here, the brain research allows Dr Fleming to “work backwards” and to find both immunisation strategies to protect the highly-driven success seeker from insidiously being bitten by the thing that is sought, as well as prevention strategies to keep them on a path that can aid in balancing happiness vs success distinctions.

Neuroeconomics for the family office: an introduction

What are some of those hidden ‘nuggets’ of wisdom that are fed by the latest neuroeconomic research that can be thrown into the toolkit of the family office, the high-net-worth client who is both blessed and challenged by such growth opportunities?  Here are an expert’s thoughts on the matter.

The power of choice

Research has shown that 6.5% of people who didn’t have cancer said that if they got it, they would prefer to choose their own treatment. Of those who actually had cancer, 88% of those people said they prefer not to choose. This is not even close, folks. Apparently, we always think we want a choice, but when we actually get it, we may not like it. There’s undoubted power in having a choice, but we’re not always the best suited to make it for a whole host of reasons. In an example like this, it would be advised to let the doctors and others suitably qualified to make the best choice for us. The need to choose in ever more aspects of life causes us more distress than we realise.

Neuroscientists have found that the mere presence of a financial advising dialogue with “experts” or “advisors” causes the brain to shut down some of the cerebral computations when making risky decisions because the brain receives signals that it does not need to be as alert as it might otherwise be on its own. For example, take the financial advisor is in dialogue with a client, advising them what to do and what decisions to take. At that moment (or, likely even when the client walks into their advisor’s office) a self-protective guard lowers and it is as if the client’s prefrontal cortex – the place where “self” constructs reside, and incidentally where lots of inhibition circuitry rests as well – and the advisor’s ‘self’ subsumes inside that place.

Somatic markers on the brain actually matter. That is, input streams of information that increase probabilities of getting into the hippocampus (the long term memory) have encoded preferences or imprints unique to each brain. Often, financial information is filled with industry jargon or legal disclosures and the effect of written material loses its impact. In cases such as this, it’s best to figure out what type of information should be delivered orally, in writing, or even visually. All information processing streams are not created equal and carry very different cost/benefit ratios.

That is, there is a paradox of the brain, which is hugely influential in learning that we simply ignore. And it is this: the brain is addicted to feeling right (otherwise known as an overconfidence bias) and yet the truth of research has shown that mistakes-based teaching fairs better in the end. What does this mean? Research has shown with firefighters that it is “mistakes made during crisis” time-type training that actually lead to the right behaviours shown in real-time compared to the training given on mere procedures and protocols. These deviations, exceptions, ‘black swans” fare better in the brain when it comes to helping make sounder decisions in present times. But, at the same time, we overestimate our rightness all the time and mess with the probabilities internally of our ability to make mistakes with our decisions.

Based on personal observance, one could argue that the brains of the highly successful, highly driven C-level executives mirror in many cases the neurophysiology of vets returning from the Middle East conflict in Afghanistan. Specifically, what we have seen with the fight/flight/freeze circuitry of the mesolimbic area (or, reward pathway) is that we can paradoxically get to a place over time where, as it has been so aptly said by neuroscientists, our survival instincts can end up killing us. What previously turned on in our brain as a result of real, tangible threats, now turns on – and never shuts off – due to overstimulating, boundariless “informational urgency” of never-ending data that challenges our realities. Hence, these two types of brains—the vet and the high-level executive—can end up looking the same at the end of the day.

The need for neuroeconomics in the family office

What does all the above mean? Well, this is not a doomsday article. Far from it, in fact.  Grey Matters International actually has neurotechnology solutions to all the above scenarios that can wreak silent havoc on our tangible rewards. But we first must be aware and willing to enter the world of what we don’t know that we don’t know, a world resisted by our self-protection and half-truth data of why it’s not needed.  This article is an introduction to the need to seek the ‘thinking behind our thinking’ and to find hidden tipping points that actually matter when architecting a life of private wealth enjoyment and all that tags along with it. Neuroeconomics – especially through the lens of the family office – should never be a field of merely ‘interesting studies’, one that never pervades our day to day life and consciousness. Instead, it should radically kick us in our pants and provide a hardcore ROI – not a return on illusions. 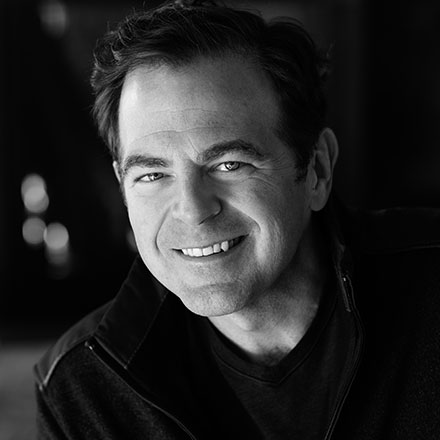 Dr Kevin Fleming's research into the neuroeconomics of decision making has been instrumental in helping both the at-risk high net worth client and the mainstream prevention-seeking family office to incorporate and implement best practice behaviour change solutions to preserve both one's wealth and one's brain.