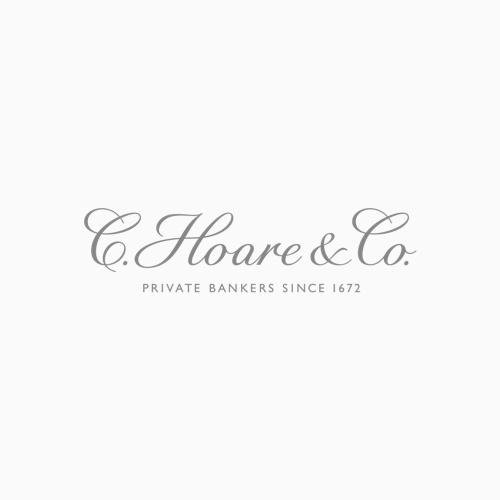 C. Hoare & Co., also known as Hoares, is a British private bank, founded in 1672 by Sir Richard Hoare; it remains family-owned and is currently managed by the eleventh generation of his direct descendants. It is the second oldest bank in the United Kingdom and reputedly the fifth oldest in the world.

Do you work for C. Hoare & Co?
You can enrich your data with Simple and reach the next generation of client.