The case for interdependence in a family business

Interdependence refers to a mutual reliance on other family members and signifies that there is an inclusive mindset with a clear understanding of shared purpose, vision and mission. It is often also what sets a family business apart from other organisations. 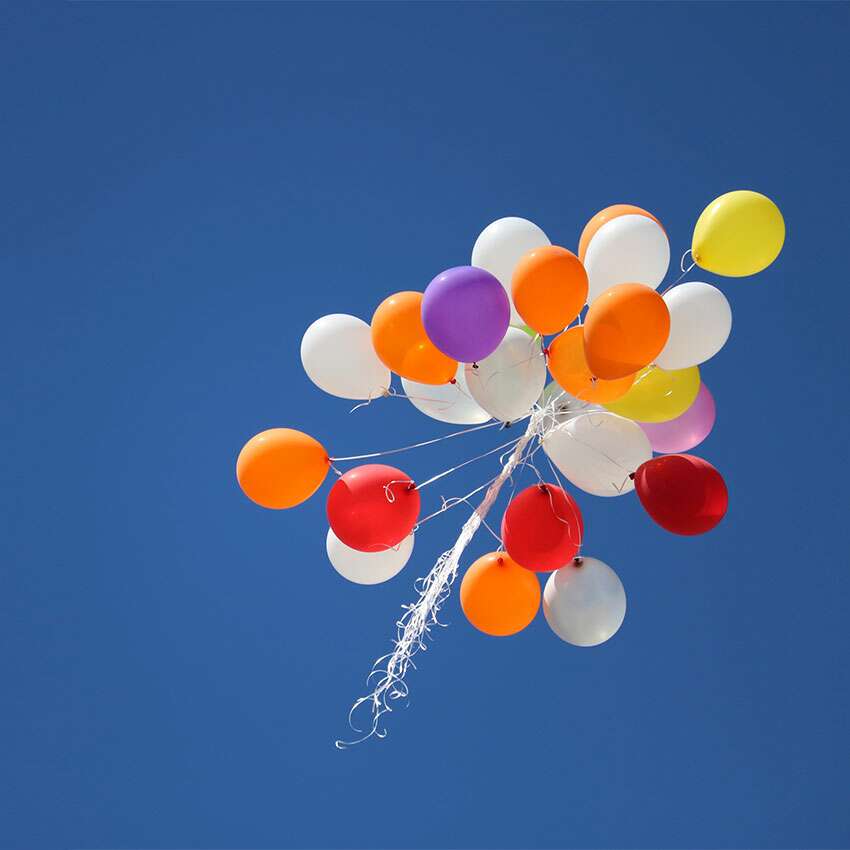 On July 4th 1776, the United States Declaration of Independence was pronounced in Philadelphia, Pennsylvania. In the Declaration, the 13 American colonies severed their political connections to Britain, declaring their independence. The historic event culminated in the formation of the United States of America as we know it today: the leader of the free world, a nation that champions liberty, self-government, equality and individualism. Today centuries later, the quest for individual independence has spread beyond the borders of the US to the rest of the world, due to the “Americanisation” of global culture. The consequence of this is that independence is a common aspiration that many have been conditioned to consciously seek: our societies, education systems and media, and even previously inclusive families promote independence rather than interdependence.

Independence refers to where one is not reliant on other people to survive and exist. In families, independent individuals pursue their purposes, passions and visions with no support and interaction with other family members. Often the hallmark of success is when a teenager becomes an “independent” adult, able to stand on his/her own feet financially and emotionally, outside of his/her parents and siblings. In contrast, interdependence refers to a mutual reliance on other family members in pursuit of purposes, passions and visions. This dependency can be on physical, emotional and financial resources. There’s a shift of focus from the individual to the collective family unit. 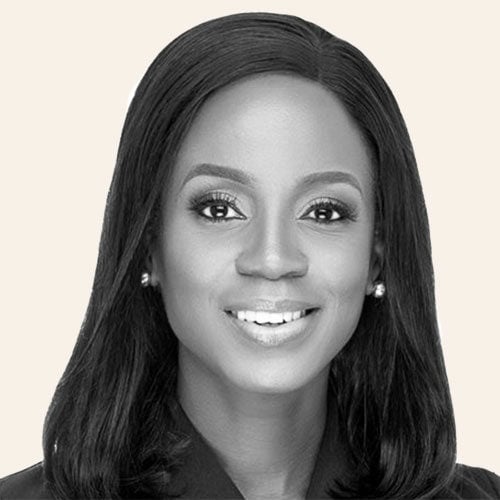