Five approaches for engaging the next-generation

For many family offices, succession is the most complex and significant challenge faced over the course of their life cycle. Next-generation engagement is fundamental in ensuring that their legacy continues well beyond their tenure. But intergenerational wealth preservation is not a one-way street. Family leaders embrace change to ensure that their operation is desirable to the next generation. Here are five approaches to facilitate next-generation engagement. 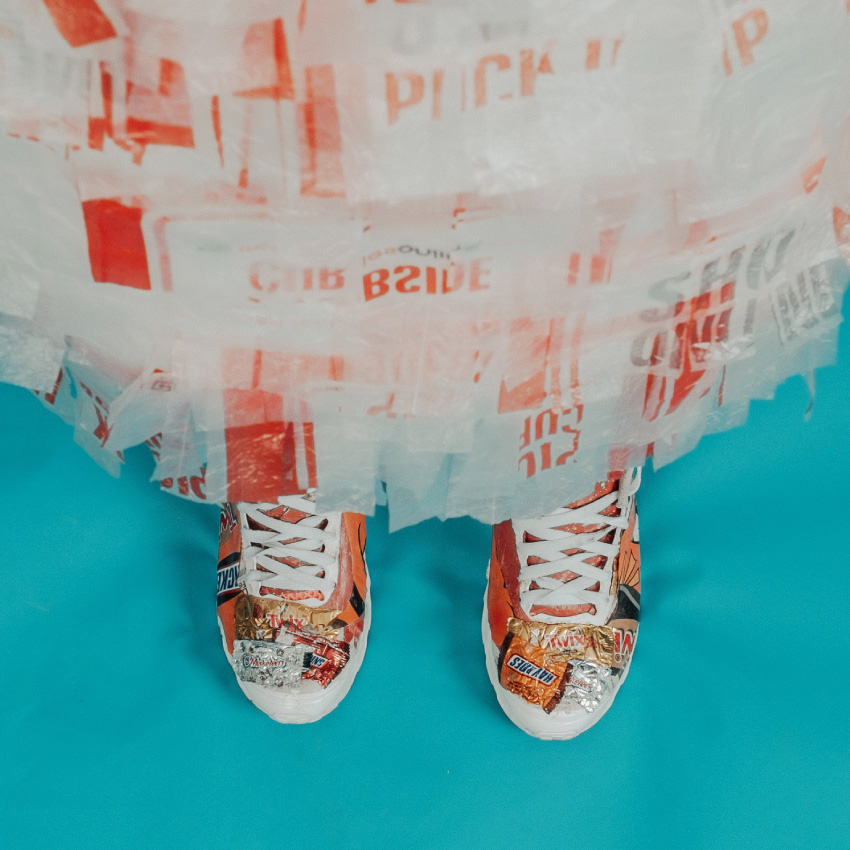 Next Generation Updated on February 10, 2022
By Francois Botha

The greatest wealth transfer in history is already underway and will continue for the next three to four decades according to Accenture. Some of the world’s wealthiest families are already placing their empires in the hands of the next generation and subsequently transforming the private wealth space.

For families looking to create as seamless a succession as possible, next generation engagement should start early. When using the right combination of approaches as outlined above, succession can be strategically planned for and executed – ultimately empowering the next generation for a prosperous future.

Leaders of the baby boomer generation are aiming to sustain their legacies by ensuring that the next generation are poised to take the reins. But intergenerational wealth preservation is not a one-way street. Family leaders must not only deal with the tasks typically associated with engagement and succession, but also adapt their operation to ensure it is desirable to the next generation.

By adopting a curious approach and exploring new frontiers such as health & wellbeing, families can embrace change and transform themselves into a future-fit organisation. These five approaches can help families to achieve this.

Regardless of whether they were born in 1978 or 1990, the next generation are more digitally savvy than any generation before them. Their connection to digital is intuitive and plays a constant part of their daily lives. Through implementing software stacks and apps in your daily operations, family leaders are able to too become ‘digitally native’ – and speak in a language that the next generation understands.

The use of digital tools and software enables the next generation to enhance their interactions, communication and collaboration. They are already lightyears ahead of the original vision of ‘going paperless’. Advanced data analytics, artificial intelligence and machine learning are fast becoming the norm in the business world of today. As the next generation leaders will begin their tenure in the rapidly evolving environment, they need to be equipped with agile working styles and tools from day 1. In the near future, most business operations will have gone ‘virtual’ with technology doing the heavy lifting. As a result, business operations will be structured around dynamic workstreams with leaders making ‘at a glance’ decisions based on data. This embedded use of technology will further allow the next generation to professionalise operations which are resilient and able to compete on a global field. 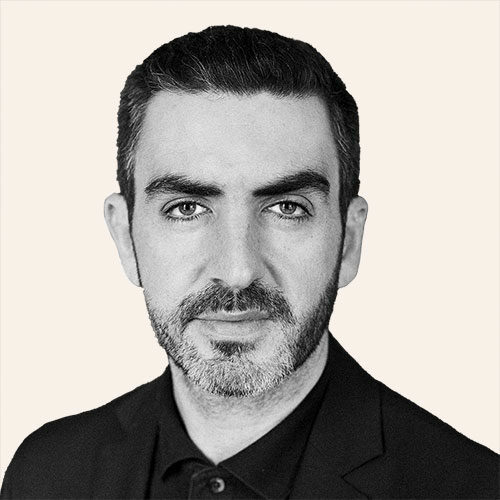