Jeff Bezos has been heralded as one of the most influential businessmen of the 21st century. The founder, executive chairman, and the former CEO of Amazon, Bezos is currently the third-wealthiest person in the world according to Forbes and Bloomberg Billionaire Indices with an accumulated net worth in excess of over $150 billion USD. Here’s a look at how he manages this wealth. 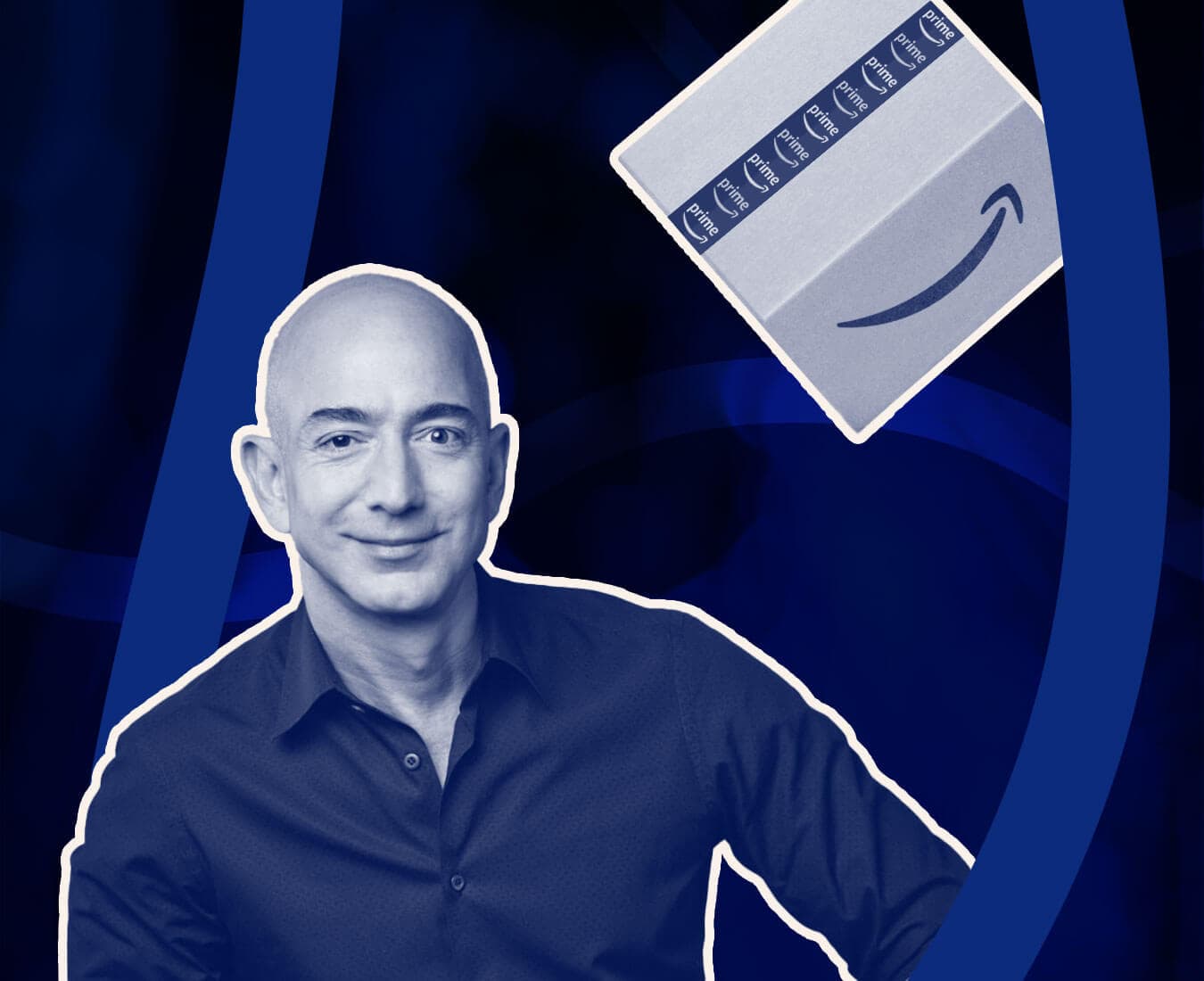 Although his present 10% stake in Amazon is the single largest source of his ginormous wealth, the rest is derived from his stakes in Blue Origin, The Washington Post, his personal venture capital and real estate investments through his family office - Bezos Expeditions. 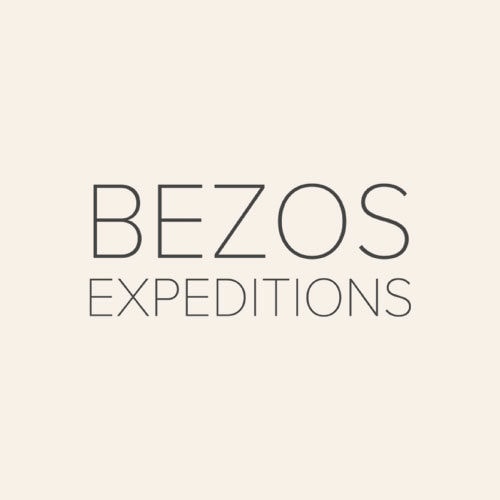 The Makings of a Genius and A Brief Stint in Finance

Jeffrey Preston Jorgensen was born on January 12, 1964, in Albuquerque, New Mexico to Ted Jorgensen and a then-teenage Jacklyn Bezos (née Gide), a high school student. However, Jacklyn later remarried Mike Bezos, a Cuban engineer and had their surnames legally altered to Bezos.

After graduating he began working at fintech startup, Fitel, where he’d move up to become director of customer services. Next, after a brief stint as a product manager at the Banker’s Trust (now acquired by Deutsche Bank), he accepted a position at D. E. Shaw & Co., a hedge fund, and rose through the ranks to become its fourth Vice President in merely 4 years.

The Rise of an Amazonian Empire

During his time as VP, he witnessed the exponential growth of the internet. He came up with a business strategy to sell products online to capitalize on this opportunity and left the firm to establish Amazon, an online bookstore in July 1994.

Within its first month of operations, Amazon had managed to generate sales in every US state and 45 countries across the world. This initial and rapid success helped Bezos acquire approximately US$1 million in seed funding from approximately 20 angel investors between 1995 and 1996. In 1996, the venture capital firm Kleiner Perkins also invested another US$8 million in the company.

The company saw tremendous growth following its Initial Public Offering (IPO) in May 1997 and a subsequent diversification in its online catalogue of products. After a few notable competitor acquisitions, market expansions, and the establishment of the Amazon Web Services (AWS), the company reported a massive increase in revenue from US$511,000 in 1995 to an excess of US $3 bn in 2001 and US$300 bn in 2020. This growth is also reflected in Amazon’s share prices that skyrocketed from US$94 in October 2008 to US$2130 in January 2020. The pandemic-induced surge in online shopping resulted in a further surge in sales, driving share prices up by 87% over a 15 month period in 2020-2021.

Despite stepping down as Amazon’s CEO, Bezos still owns approximately 10.3 % of Amazon in shares worth over US $175 mn and has sold approximately US$27 bn worth of holdings since its IPO in 1997.

However, despite his massive wealth, Bezos, like many other multi-billionaires like Warren Buffet and Elon Musk, strategically dodge their federal taxes. For example, in 2007, he paid no federal taxes despite this US$3.8 bn surge in fortune owing to Amazon’s stocks almost doubling in that fiscal year. In 2011, Bezos filed a tax report claiming he lost money since his wealth was largely offset by his personal investment losses. To summarise, between 2006 and 2018, he paid a net total of US $1.1 bn in federal taxes since he reported a net income of US $6.5 bn. However, ProPublica estimates that the true wealth that he amassed during this period exceeded US$127 bn.

Stellar Ambitions And Other Notable Investments

With an interest in space and extraterrestrial exploration from a very young age, Bezos founded Blue Origin, a sub-orbital spaceflight, and aerospace manufacturing services company in 2000 headquartered in Kent, Washington. The company focuses on making spaceflight more economical and accessible to consumers through fuel-efficient, reusable rocket systems.

In 2015, Blue Origin successfully tested and demonstrated the operational viability of New Shephard, a reusable rocket. It had its first commercial, crewed flight on 20 July 2021. The company is now working on developing lunar landers with SpaceX and Dynetics under NASA’s Artemis Program. Blue Origin is owned privately by Jeff Bezos and as of 2021, the company has an approximate annual revenue of] US $977 million.

In August 2013, Bezos bought out a majority stake in the Washington Post for US$250 million because he believed in the power of the press as well as to provide the company with easier access to digital distribution with the assistance of Amazon. Bezos also has a keen interest in real estate and has made some significant investments over the years. The most notable of these investments are:

Venture Capital Investments And The Birth of Bezos Expeditions

After Amazon’s phenomenal early success, Bezos established his family office “Bezos Expeditions” as a Limited Liability Company (LLC) in 2005 to manage his personal venture capital investments. Headquartered in Mercer Island, Washington, the firm has made several high-profile seed and series A, B, C, and D round investments. The name “expeditions” is appropriate since Bezos invests in a wide variety of sectors like biotechnology, fintech, cloud computing, and health technology.

It is interesting to note that Mark Bezos, the brother of Jeff Bezos, is also the co-founder of HighPost Capital – a private investment firm owned by the Bezos Family. It deals in late-stage ventures and private equity on a global scale. He also serves as the director of the Bezos Family Foundation – a not-for-profit organization incorporated in 2000 by the Bezos family which uses grants and tailor-made programs to provide youths with rich learning experiences.

Bezos Expeditions operates as a single-family office (SFO) and has a dedicated team of 159 employees including financial analysts, risk analysts, and market experts that manage Bezos’ private equity and venture capital investments with an estimated US $107.8 bn worth of assets under its management (AUM).

Melinda Lewison, Managing Director (MD) for the Bezos family office since 2005, holds a Bachelor’s degree from Princeton University and an MBA from Harvard Business School. She has previously worked as a financial analyst at Lehman Brothers and as a product manager at Microsoft.

Bezos Expeditions has made a total of 118 investments including both for-profit and philanthropic investments since its establishment. Some of its most notable ones include

Airbnb: Bezos’ family office invested an undisclosed amount in the company during its Series B round in 2011. The Airbnb IPO in December 2020 was one of the biggest of the year with its share prices more than doubling within the second day. It is unknown Bezos still owns his stakes in the company.

Twitter: Bezos Expeditions made a US $15 mn investment in the social media giant in 2008, even before it became a publicly listed company.

Plenty: The family office participated in the Series B round for the vertical farming startup which raised over US$200 mn for the company.

Unity Biotechnology: Bezos’ family office participated in the Series B funding for the startup which focuses on slowing the effects of age-related comorbidities in 2016.

Museum of History and Industry: Bezos donated a whopping US$10 mn to the Seattle-based museum in 2011 to establish a “Center for Innovation” at its new building.

Princeton University: The alumni donated US$15 mn to the university to establish a Center for Neural Circuit Dynamic focused on the research of neurological disorders.

Recently, Bezos Expeditions has shown a keen interest in expanding into the South-East Asian E-Commerce industry. In fact, in October 2021, the firm, along with Northstar Group, AC Ventures, Prosus Ventures, B-Capital, Tencent, and Citius participated in a US$87mn Series B funding round for Ula, a wholesale eCommerce platform that provides services for small businesses to expand their consumer base.

On July 21 2022, Amazon acquired One Medical, a Seattle-based technology-powered primary healthcare provider. According to the terms of the deal, Amazon would pay $18 per share in an all-cash transaction valued at $3.9 billion, including the company’s net debt. This deal reinforces the eCommerce giant’s expansion goals into the tech-based and digital healthcare market. 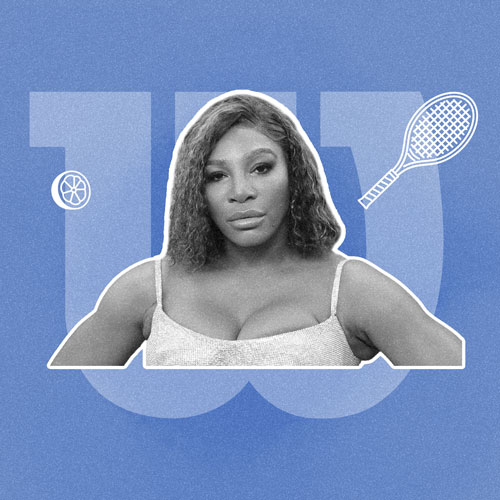 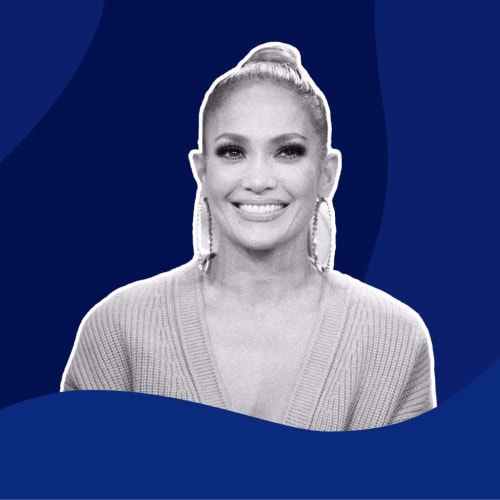 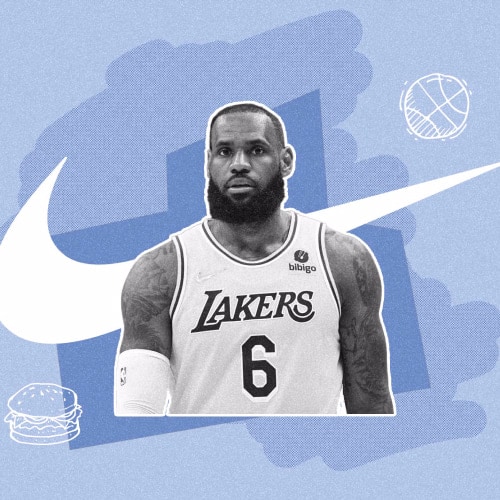 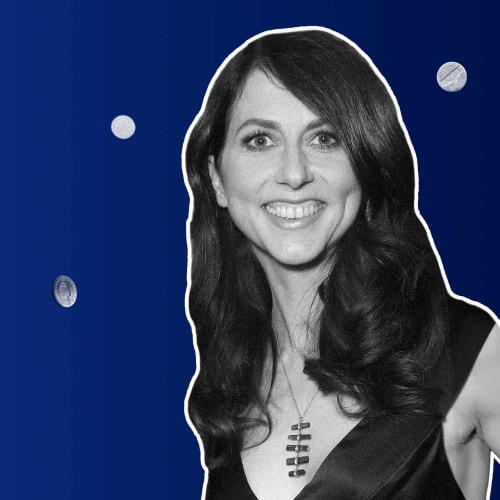