The secret to nurturing trust in your network starts by acknowledging that there are three types of value to be maintained, not two. Time and money are easily appreciated, however, the third type of value comes from honouring these relationships. We explore how a different approach to these interactions can lead to better relationships and can benefit any future ventures. 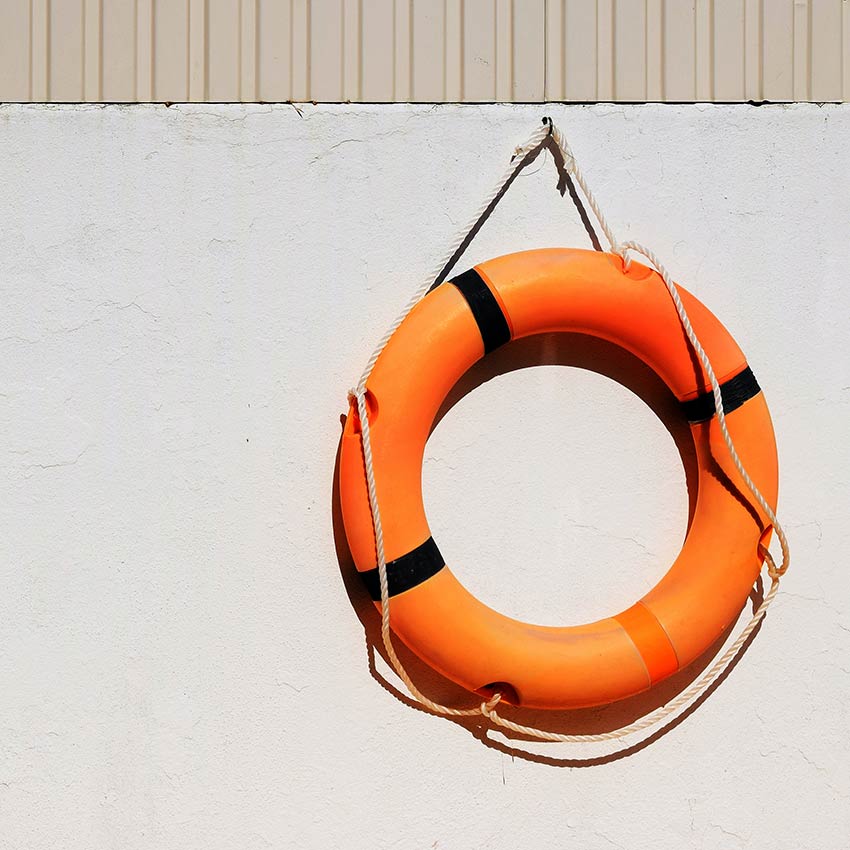 In the average family office network, there’s no lack of opportunity.  In fact, it’s not unheard of to be presented with deals and opportunities even while washing your hands in the restroom, but this approach can feel a little counter-intuitive. Leading with transaction destroys trust and even if it appears to be an incredible opportunity, initiating an interaction in this way doesn’t pave the way for trust to be earned. Those with something to give (time, money, connections) can often feel on edge about what people want from them. When someone I don’t know introduces themselves with a pitch on investments, it’s clear their intention is focused on their own interests, as they know nothing about me except that I wash my hands in the bathroom.

Over a decade of engaging with prominent families and their children, it’s become apparent that earning their trust comes from being transparent and focused. Additionally, ensuring their privacy often helps to build relationships with other similar wealth holders.  There’s a fine line between seeing people as ‘opportunities’, as opposed to people with whom to build a relationship through opportunities together. No one likes to feel like a target.

Imagine being asked about deals, philanthropic gifts or for favouritism every day, and then being criticized because you won’t automatically prioritise one person’s favour over another.  To be judged because you don’t see the same opportunity someone has just, immediately presented to you, even though they would never jump that quickly into the same situation themselves if the roles were reversed. 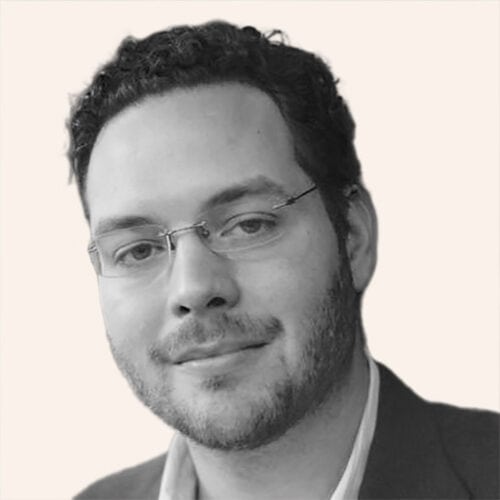