Gold has long been seen as an effective way to pass on family wealth throughout generations. However, bitcoin is quickly becoming a worthy competitor. As we continue to move into a digital world, family offices are no exception to this and must embrace digital value. 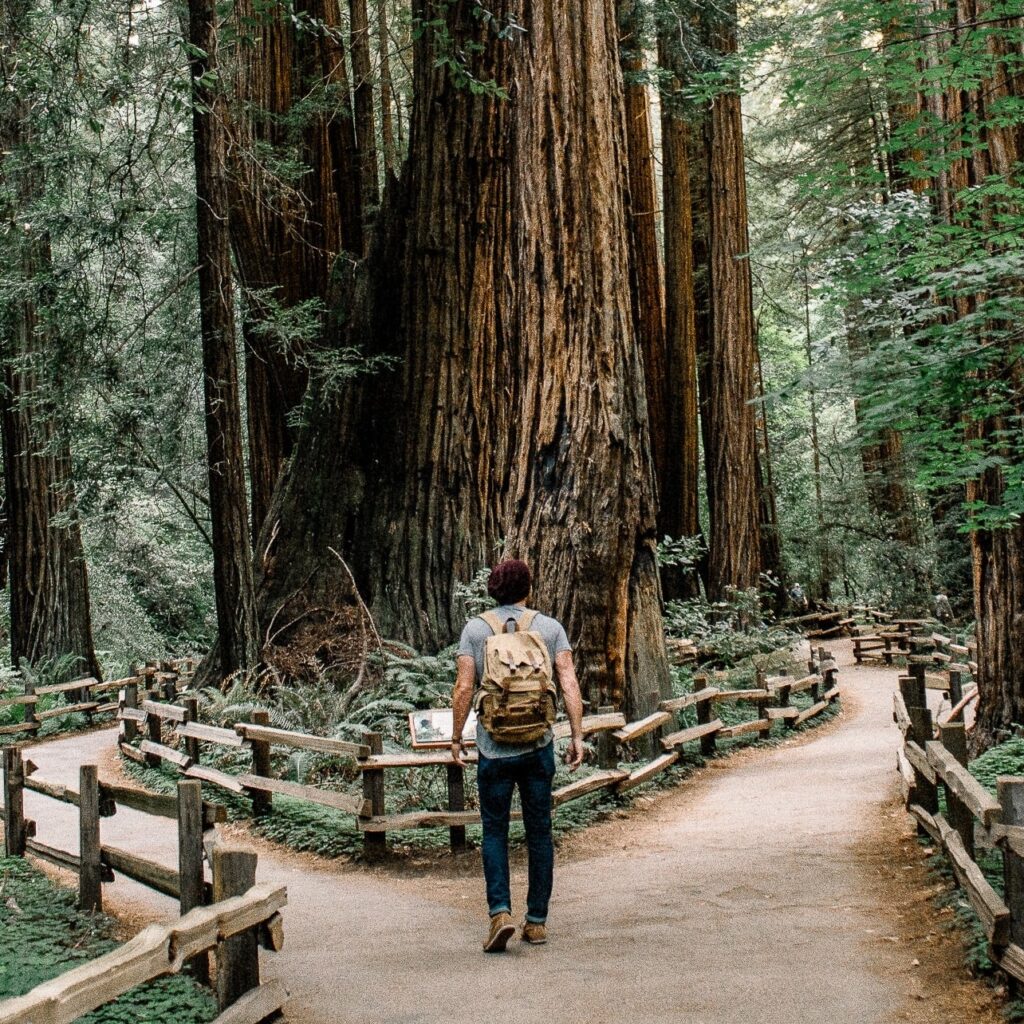 The reason these numbers are not even higher is because in their 2019 report, 42% of family offices already increased cash holdings and 12% increased their gold allocations as a result of anticipating a recession – they proved to be correct in this assumption. However, gold and cash still have distinct problems of their own. Firstly, cash is rapidly depreciating as a result of unprecedented expansions of money supplies across the globe. And secondly, gold’s value proposition and market share is being replaced by bitcoin. Ideally, families would be able to retain their wealth by simply saving their money and passing it down throughout generations, however, this is obviously not feasible as a result of inflation.

Gold’s value proposition is primarily distinguished by the fact that it has been a safe haven asset against inflation. Historically, this has proven to be the case as a result of its universal recognition and scarcity compared to other metals.

One notable example of this is in the 1970s when the United States suffered from relatively heavy inflation. Gold’s price went from being $36 in August of 1970 and eventually jumped to a high of $665 in January of 1980, which was an impressive 1,744% return over that decade.

However, presently in the digital age, gold has not had the same level of performance. If there were to be one year that gold should’ve performed exceedingly well, it would have been 2020 – with massive civil unrest across the globe, unprecedented levels of debt, historic expansions of money supplies, and concern over the US Dollar’s status as a world reserve currency. So, what happened in 2020? Gold had a return of 28%, while bitcoin had a return of 695% 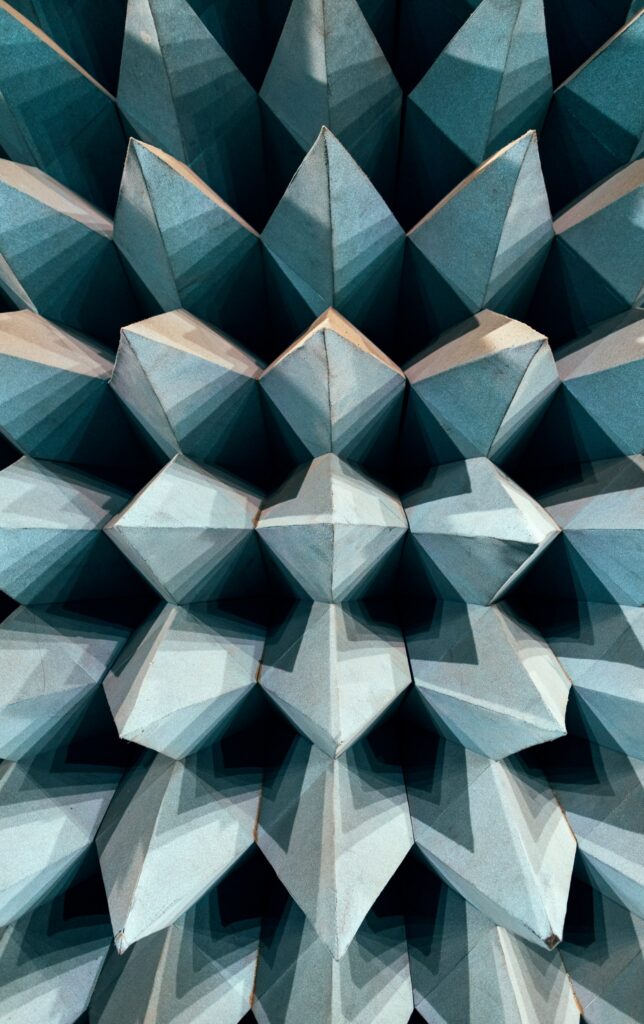 Although gold has historically been the most well-known method of storing value, technological innovation is what pushes humanity forward, and it will inevitably be embraced.

Although the idea of bitcoin replacing gold may seem outlandish to some, the potential of this happening is a strong belief of others. The Winklevoss twins, who are most well known for their $65 million settlement against Mark Zuckerberg for intellectual property, believe this to be the case. In a recent report of theirs, the billionaires stated, “As it turns out, bitcoin is better at being gold than gold”.

Their investment thesis? Bitcoin will disrupt gold, overtake its market share, and reach $500,000 as a result. They said, “The question in our mind is not so much does it get to $500,000, but how quickly”. The logic of their thesis is that gold’s market capitalization is currently between $10 and $11 trillion, while bitcoin’s is $1 trillion. In order for bitcoin to replace gold’s market as a superior store of value, it would need to have a 10x increase in price from where it currently sits at about $55,000. So, what are the different reasons for bitcoin being gold 2.0?

Aside from the Winklevoss twins, many other institutions and individuals hold the same belief of bitcoin disrupting the gold market. Even JP Morgan stated the following: “Considering how big the financial investment into gold is, a crowding out of gold as an ‘alternative’ currency implies big upside for bitcoin over the long term”.

The investment bank with over $3.3 trillion in AUM also mentioned that bitcoin is likely to outshine gold as millennials become a more important part of the investment market and given their preference for “digital gold” over traditional bullion. Echoing this sentiment, deVere Group conducted a survey of over 700 millennials across the globe and came to the conclusion that 67% of them prefer bitcoin over gold.

Further validation of gold being overtaken by bitcoin has been made by the CIO of BlackRock – the world’s largest asset manager ($8.6 trillion in AUM). Their CIO, Rick Rieder said, “Do I think it’s a durable mechanism, do I think it will take the place of gold to a large extent? Yeah, I do, because it’s so much more functional than passing a bar of gold around.”

Family offices are dealing with the issue of wondering where exactly to preserve their wealth in this uniquely challenging economy. The real estate sector is perceived by many to be inflated. Equities are visibly inflated as a result of government stimulus. Bonds are being sold off because their returns do not exceed the rate of inflation. Gold is difficult to transport, inconvenient to store large amounts, and not easily liquidated. Private equity is an option, and this is generally the sector where family offices are most involved in, but that doesn’t solve the problem of needing to save wealth instead of investing it.

Bitcoin solves this problem. Although it is a relatively new asset class and has faced a high level of scrutiny, given the fact that corporations like MicroStrategy ($6B market cap), Square ($98B market cap), and Tesla ($573B market cap) have purchased bitcoin, this further legitimizes the asset and now sets the stage for family offices to get more involved.

Although gold has historically been the most well-known method of storing value, technological innovation is what pushes humanity forward, and it will inevitably be embraced. The conclusion is succinct: Bitcoin and family offices very logically complement each other. Family offices aim for long-term wealth preservation throughout generations, while bitcoin is a form of money that can’t be inflated and can therefore retain its value over time. 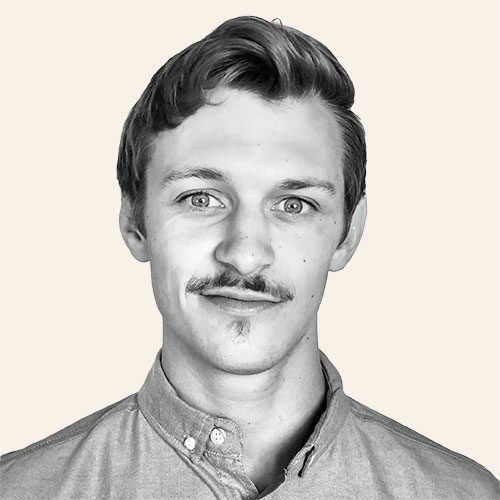