The Great Transition and Life Expectancies

In many high-net-worth families, the great wealth transition isn't happening quite as quickly as expected, as it's common for founding members to enjoy a long working life in their own businesses. Despite there being two working-age generations in waiting, a shift in thinking is needed so that they are both accommodated.

People have been talking about the “great family wealth transition” for a while now. It revolves around the Baby Boomer generation which created significant wealth and whose cohort is now well into retirement age. Trillions of dollars were expected to flow from them to their children. But things haven’t happened as quickly as we’ve all expected. Why?

First, let’s do some maths. The Boomer generation was born between 1945 and 1965, so they hit (or will hit) the retirement age of 65 between 2010 and 2030. That would put us right in the middle of the transitionary period. But are we even halfway there yet. Let’s do some more maths because very broad statistics about a group don’t always reveal the underlying themes. Let’s split the Boomer generation: group one is those in regular employment or with small, “ma and pa” businesses. Group two are the business owners.

Group one might be 80%, but their average net wealth might be $2-5M. They are a very large group, and they are the ones more likely to think about retiring at 65. Group two are smaller in numbers, but as business owners, they have accumulated far larger net wealth. While group one may be a much larger number of prospective retirees, group two is much larger by dollar value. It is the impact of the second group that is therefore much larger on their families as well as their family wealth transition, so let’s focus on them. 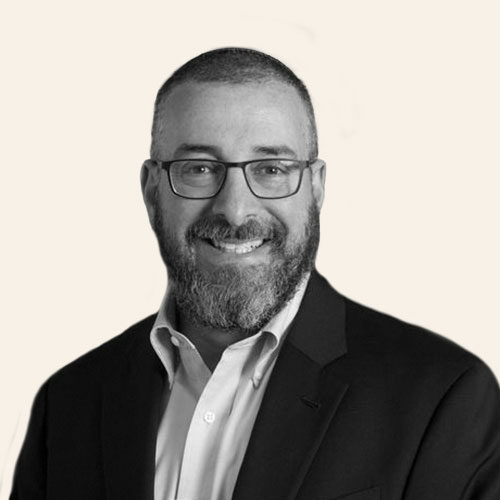