As many of the world’s fastest-growing companies are waiting longer to go public, late-stage venture investing is having a whirlpool effect on private markets, drawing in traditional public markets investors, private equity firms and early-stage venture capitalists. Here's why family offices should also be thinking about investing in late-stage ventures.

As the number of companies delaying their public debuts rises, so too does the number of ‘unicorns’ – with that number leaping from 4 in 2011 to 728 today. This has caused a splash across the market, both private and public. For family offices exploring new asset classes, late-stage venture might be worth considering.

What is a late-stage venture?

While there is no textbook definition of what a late-stage venture is, the term generally refers to a startup that is scaling up its operations. This is often why they are called scale-ups to distinguish them from early-stage ventures.

In industry parlance, late-stage ventures are startups that have found product-market-fit and are now investing in sales and support functions to drive revenue growth.

This phase is the longest in a startup’s lifecycle and – at the risk of being prescriptive – tends to start after the critical Series A financing round. During this time, the business is likely to launch new products, enter new markets and geographies, professionalize its operations and strengthen its management team. 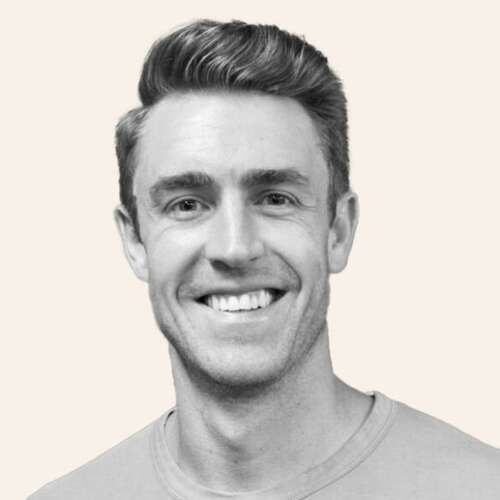