'Chief emotional officers' and their importance in a family business

Most families have an anchor, often identified as a matriarchal or patriarchal figure. A dominant personality who keeps the family aligned and acts as the glue that holds them together. Identifying this individual, celebrating their role in the family and the growth of the unit is fundamental. We explore how understanding the impact of a family leader not only provides alignment but further creates a shared history, values and inevitability vision. 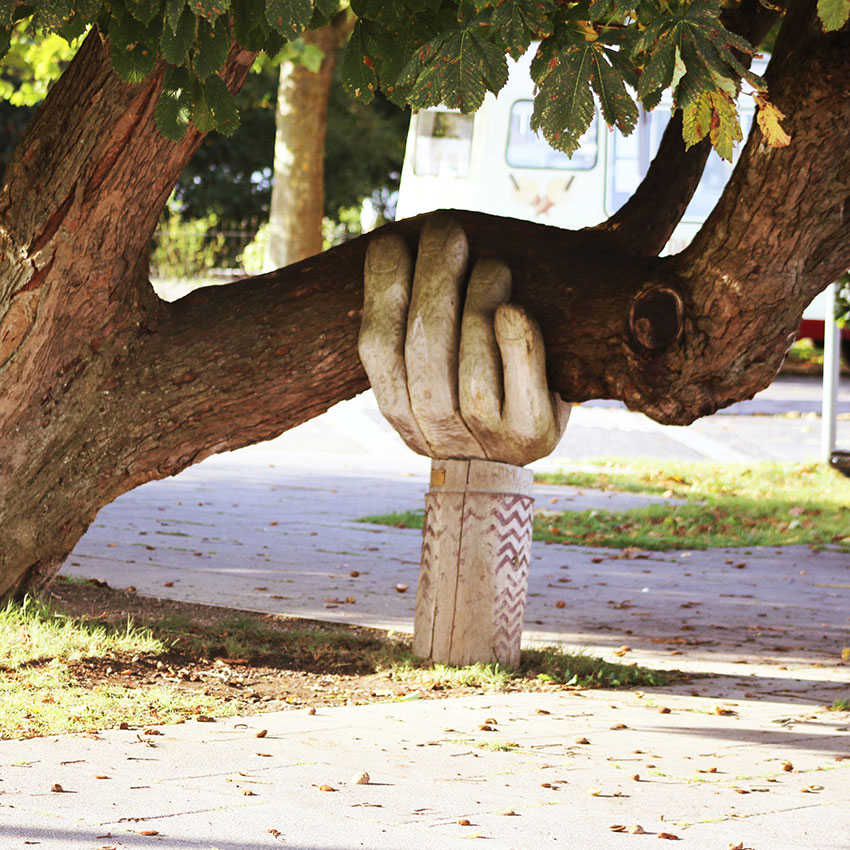 Next Generation Published on Simple May 26, 2021
By Tsitsi Mutendi

The head of a family is typically the person who acts as this anchor within the family unit. This can often take on the form of matriarchal or patriarchal roles. Though they may influence how decisions are made, they may not necessarily be in an official leadership role. Nonetheless, it is important to unpack the influence they may or may not have, as they may well be the person that members turn to during a crisis and with emotional issues. Though there may sometimes be negative energies or feelings attached to these figures, it is necessary to figure out how to appropriately utilise their influence and push the impact into ways that can help the family grow. You may indeed be contemplating who this individual is within your family, or even whether matriarchy or patriarchy can be positive in a family.

Beyond matriarchal and patriarchal roles: The origins of family leadership

Let’s look into the origins of the roles and terms of family leadership. Historically, the term patriarchy has been used to refer to autocratic rule by the male head of a family, however, since the late 20th century, it has also been used to refer to social systems in which power is primarily held by adult men. 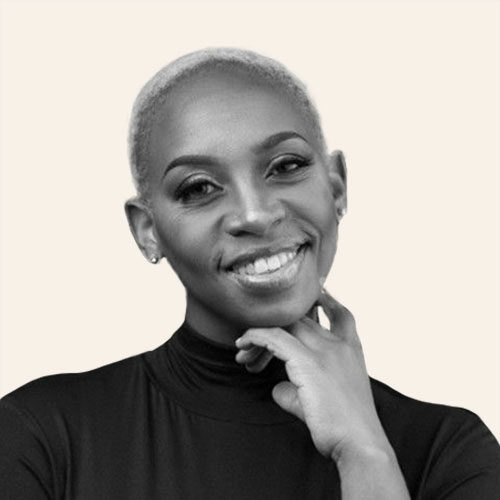