How Elon Musk uniquely manages his wealth through his family office, Excession

Elon Musk is currently the world’s richest man, with an estimated net worth of over $280 billion. A genius entrepreneur and engineer, the 50-year old’s business successes have been nothing short of spectacular but are, reportedly, only derived from his Tesla and SpaceX shares. Famously discreet about his investments, we’re exploring how Musk manages most of his wealth through Excession, LLC, his single-family office.

Elon Musk recently dethroned Jeff Bezos to become the richest man in the world after Tesla stocks saw an 8-fold increase in value in the fiscal year 2020-2021. A multi-billionaire, genius entrepreneur, and engineer, the 50-year old’s business successes over the decades have been nothing short of spectacular and as of 11th November 2021, Musk has an estimated net worth of 281.6 billion USD. However, most of his mammoth fortune, reportedly, is only derived from his Tesla and SpaceX shares. This is largely due to the fact that he prefers to keep his personal investments discreet and managed through his family office – Excession. 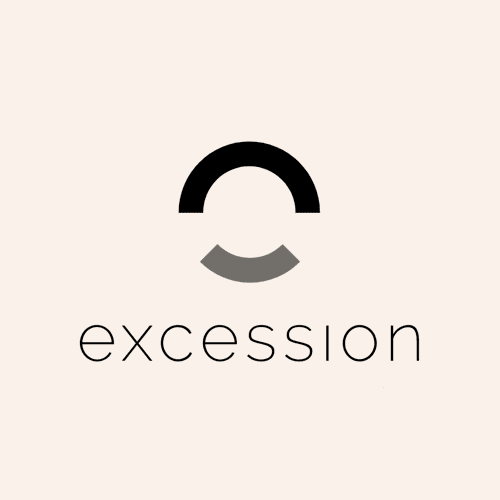 Musk was born in Pretoria, South Africa to a Canadian mother and a British father on June 28, 1971. After completing his primary studies in South Africa, he moved to Canada to pursue his undergraduate studies at the Queen’s University in Kingston, Ontario. He later transferred to the University of Pennsylvania and graduated with a B.S. in economics and a B.A. in physics in 1997.

In 1995, he applied to and was accepted to the Ph.D. program in material sciences at Stanford. However, he dropped out after two days to work on his new business – Zip2- which provided yellow pages and maps to online newspapers. In 1999, Zip2 was bought by Compaq for 307 million USD – a deal in which Musk made over 21 million USD for his 7 percent stake in the company.

Following the sale of Zip2, Musk co-founded X.com – digital financial services and email payment company. It was one of the world’s first digital banks and its deposits were insured by the Federal Deposits Insurance Company (FDIC). In March 2000, the company merged with Confinity and was eventually renamed PayPal in 2001. A year later, eBay bought out PayPal for 1.5 billion USD in stocks, of which Musk received 165 million USD for his 11.7% PayPal shares.

In 2002, Musk established Space Exploration Technologies or SpaceX with a goal of making more affordable and energy-efficient rockets. Its Falcon class of launch vehicles are designed to carry a heavy payload to orbit at a much cheaper cost than its competitors. SpaceX has also designed the Dragon spacecraft with the primary objective of resupplying the International Space Station. In 2020, the Dragon capsule was used to transport astronauts Doug Hurley and Robert Behnken to the ISS. Apart from Falcon and Dragon, SpaceX has also been working on a reusable rocket module called the Grasshopper. SpaceX is the second-most valuable private company in the world, valued at over 100 billion USD. Musk, reportedly, owns approximately 48 percent of the company.

Elon Musk joined the board of Tesla Motors, founded by Martin Eberhard and Marc Tarpenning, in 2004. Following the success of the company’s first electric sports car – the Roadster, its initial public offering (IPO) in 2010 raised over 225 million USD. Two years later, Tesla launched the Model S – the first electric vehicle to be awarded the Car of the Year Award in 2013 by Motor Trend. Dominating the electric vehicle industry in 2017-2020, Tesla stocks saw a major upsurge in 2020 and had increased almost 4000 percent since its IPO.  Recently, Tesla broke the $1 trillion valuation mark on October 25, 2021, surging its share prices further by 12.6 percent. As of now, Musk owns 17 percent of Tesla shares along with approximately 92 billion USD worth of stocks

In 2016, Musk founded The Boring Company (TBC) – an infrastructure and tunnelling company – after being deeply dissatisfied with the present 2-dimensional system of traffic flow in Los Angeles. It was initially held as a subsidiary of SpaceX and only became an independent company in 2018 and as of then, 90 percent of the company’s equity was owned by Musk and 6 percent by SpaceX. In 2019, The Boring Company was valued at 920 million USD.

Despite being the richest man in the world, most of Musk’s wealth is derived from his Tesla and SpaceX shares. Thus, he does not possess a healthy enough liquidity to make frequent investments by himself. In fact, in an interview at South by Southwest, he publicly stated that he does not invest in anything apart from his own companies viz., SpaceX, Tesla, Solar City, TBC, etc. Also, he does not own any other public securities except that of Tesla.

Despite his seeming disinterest in the financial markets, he does own a family office – Excession. The name – Excession – is inspired by Iain Banks’ sci-fi adventure novel by the same name which tells the story of how a futuristic artificial intelligence (AI) community interacts with the Excession – a black body that is older than the universe itself. It is interesting to note that Musk is a vehement believer in AI and believes that the next world war would be fought against and lost to AIs.

Excession operates as a single-family office (SFO). Therefore, it can be inferred that Excession likely has a dedicated team of financial analysts that directly manage Musk’s private equity and legal affairs under the management of Birchall with assets under management points in the order of 80-100.

Birchall, a graduate of Brigham Young University, had previously worked as an investment banker for Goldman Sachs and Merrill Lynch. From 2010 till 2016, he served as the Senior Vice President at Morgan Stanley. During his time as an investment banker, he met and became close with Musk before taking charge as the MD of Excession in 2016. Apart from that, he’s also the CEO of Neuralink – a neural engineering company founded by Musk.

Unlike most single-family offices, Excession does not make its investments public and operates under a veil of secrecy. However, according to reports, Musk did have a rather impressive real estate portfolio consisting of multimillion-dollar assets in and around Los Angeles, California. However, since May 2020, he’d offloaded every single one of his 7 properties at rather negligible and sometimes zero profit margins as a response to increasing public criticisms regarding his gargantuan wealth.

Apart from that, Musk is also a proponent of cryptocurrencies as the future of finance. According to recent reports, he had invested over $5 billion in Bitcoin, apart from other sizable investments in Dogecoin and Ethereum.  However, his investment in Dogecoin is largely fueled by his personal opinions about affordable cryptocurrency.

Excession is also involved in Musk’s discrete philanthropic investments. The most notable of such donations came in the Fall of 2020 when Birchall donated a sum of $100,000 to Feeding Texas – a hunger-relief organization headquartered in Austin, TX. The Feeding Texas team contacted Musk again in the winter in response to the Texas snowstorm who one-upped his last donation with a $1 million one. 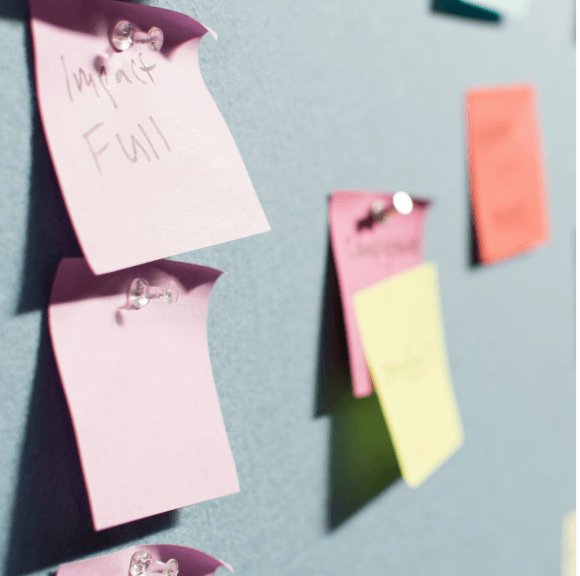 About our case studies

Through case studies, we showcase various use-cases around family offices, advisors, service providers, technology providers, and banking partners. The aim is to educate while promoting a better fit between providers and clients. Our case studies are all compiled by the Simple team through an interview and survey with the parties involved to ensure information is verified.