Five reasons why Europe is the future of startup investing

European startups have come a long way in the last 10 to 15 years. Back in the 1990s and 2000s, when many of the world’s biggest tech companies, such as Amazon, Google and Facebook were founded, Europe didn’t even feature on the global tech landscape. But with European startups now making their mark on the global stage, the time is right for family offices to get involved. 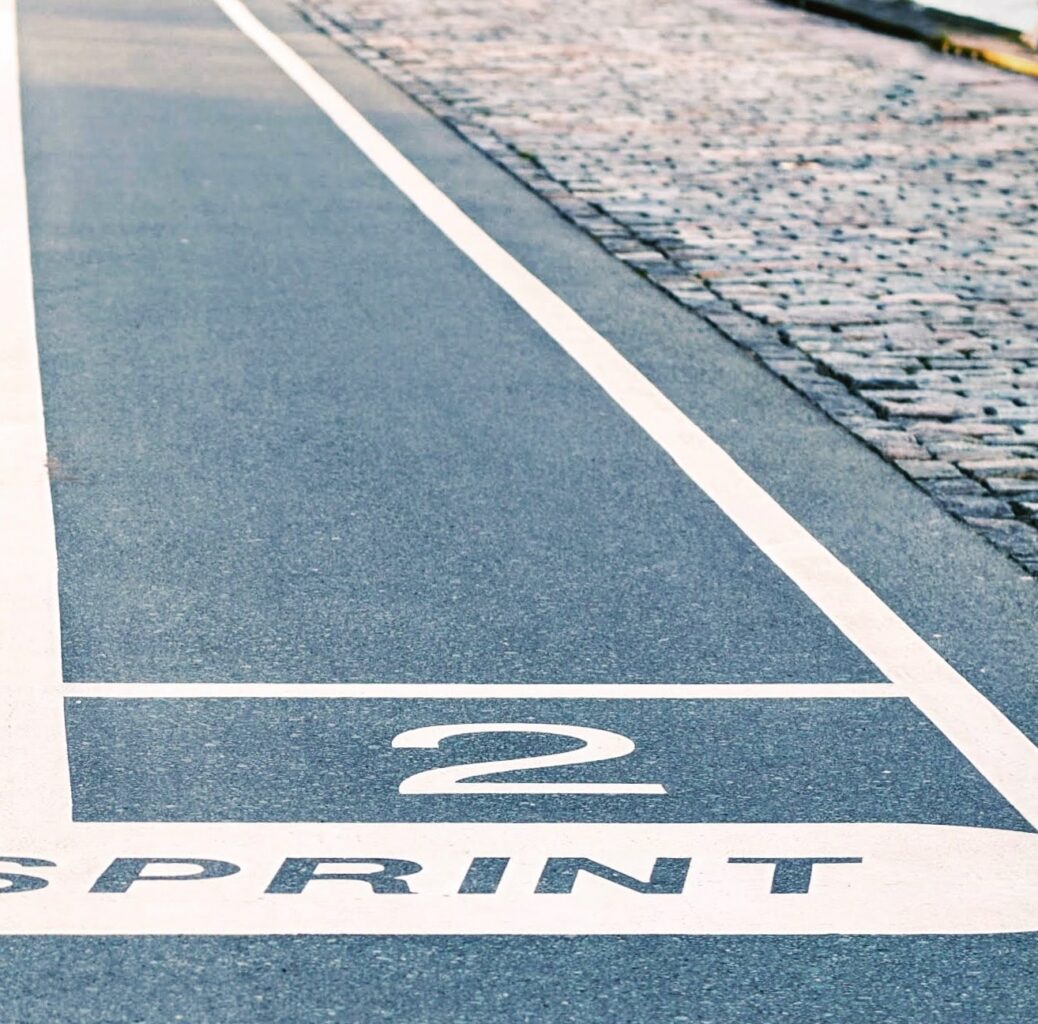 European startups have come a long way in the last 10 to 15 years. Back in the 1990s and 2000s, when many of the world’s biggest tech companies, such as Amazon, Google, and Facebook were founded, Europe didn’t even feature on the global tech landscape. Now, as valuations run out of control in Silicon Valley, and Europe’s venture sector grows in size and sophistication, startups from hotspots spanning London, Berlin, Oslo, Talinn, and beyond, are being tipped as the smart place to invest. With 200 homegrown Unicorns, Europe has proven its ability to build category-leading businesses, and its potential is such that Silicon Valley investors are now looking over here to find the stars of the future. So, why has Europe become such a hotbed for startup investing and innovation?

When it comes to market opportunity, Europe is the world’s largest economy, with 500 million people and a GDP of €25,000 per head. It is also a highly digitized society, home to the four most digitally advanced countries (Norway, Sweden, Netherlands, and Denmark), making it the ideal place to launch new digital products and services. Its location also makes Europe arguably a better platform to reach other markets around the world, including rapidly growing emerging markets in Africa and Asia. The EU is the top trading partner for an incredible 80 countries, compared to just 20 for the US. 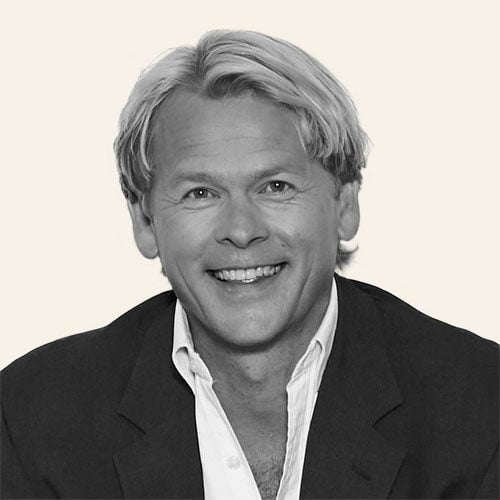 Kjartan is a Founding Partner of Concentric, the London & Copenhagen-based venture capital firm. He helps family offices gain a better understanding of VC investments and how to allocate towards this.