What family offices should know before setting up in Singapore

“The best time to plant a tree was 20 years ago. The second best time is now”. This ancient Chinese proverb is likely to resonate with both family members and advisors in the private wealth space. Singapore might be the answer for many Western family offices looking to bridge family values and forthcoming disruptions. 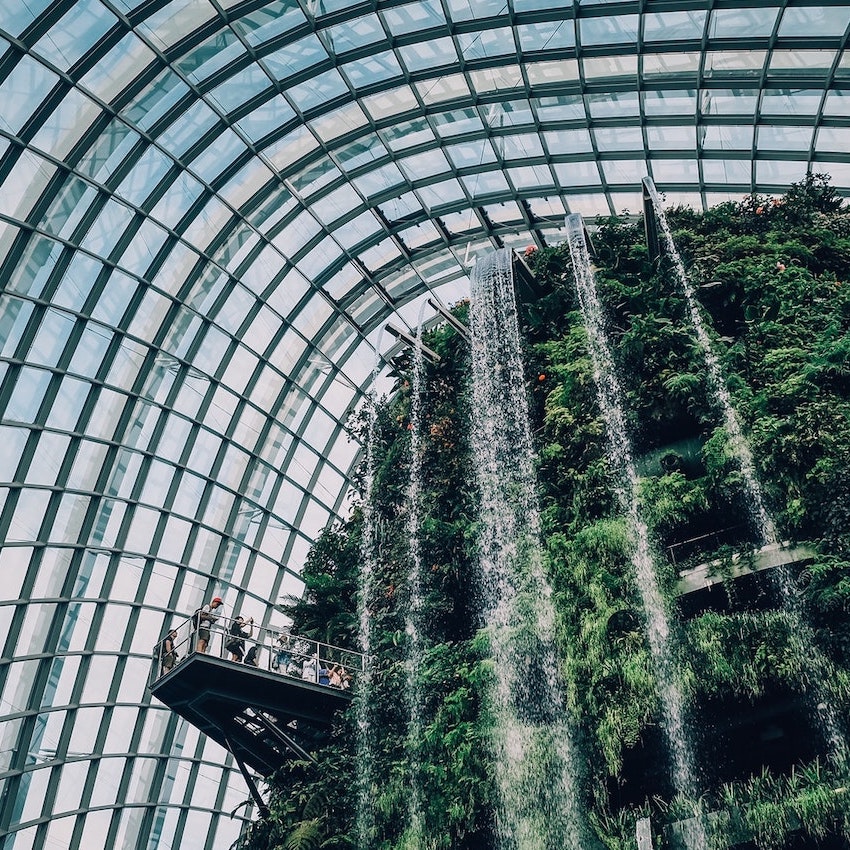 In order to safeguard a fruitful heritage for the next generation, it is necessary to approach today with a forward-looking lens. “The best time to plant a tree was 20 years ago. The second best time is now”. This ancient famous Chinese proverb is likely to resonate with both family members and advisors in the private wealth space. But which is the best future-proof environment for family offices?

Whether we like it or not, 2020 was a year of phenomenal change that brought to light the shift of the world’s centre of gravity towards the East. Even though the data is not yet fully available, it is clear that the heterogeneous management of the COVID-19 pandemic has accelerated the growth gap between European, American, and Asian countries. The distribution of wealth, as a result, will be impacted in the coming months and years.

A shifting centre of gravity

Until 2019, North America led the way in terms of UHNWI’s per capita – with Asia only holding a third of the market. However, the high net worth h population in Asia is set to increase by over 40% per year within the next decade and thereby progressively contribute to an East-West wealth imbalance, with Asian wealth being one  of the fastest growth worldwide

In comparison to Hong Kong – the other potential international financial hub in the region –, Singapore is a politically stable and pro-business environment. In recent years, the state succeeded in gaining a role as an international peacekeeper and guardian of  international development. The decision to host a special annual meeting for the World Economic Forum in Singapore in place of Switzerland for 2021 sends a strong signal to the world.

With legal and regulatory frameworks inherited from British Common Law, Singapore has a clear, stable and internationally respected judiciary system. The government has consistently adopted a pro-business stance, with the city being recently ranked as the most open economy in the world, the third  least corrupt and second in ease to doing business.

Singapore, therefore, offers many guarantees in terms of reputation, political and economic risks, and is distinguished from the traditional tax havens  –  that are progressively losing attractiveness for political reasons. Their financial services sector industry is well-established with a blend of Western, Eastern players, alongside a highly skilled and multilingual talent pool that can effectively manage investment portfolios.

“Few gave tiny Singapore much of a chance of survival on its formation, and none would have predicted it would emerge from a third-to a first-world country in less than two generations.”R James Breiding, author of Too Small to Fail: Why Some Small Nations Outperform Larger Ones and How They’re Reshaping the World

Given the international outlook and local infrastructure, the Singaporean family office scene is set to grow quickly in the near future. In the eventuality that the qualifying conditions for regulatory and tax exemptions are unable to be fulfilled immediately a temporary footprint might be established through a locally-established structure before setting up an in-house family office.

Singapore, therefore, is a jurisdiction of choice for many globally-minded families. If the practical setting up of a family office is facilitated, it remains critical to tackling some obvious (and less obvious) a-priori. 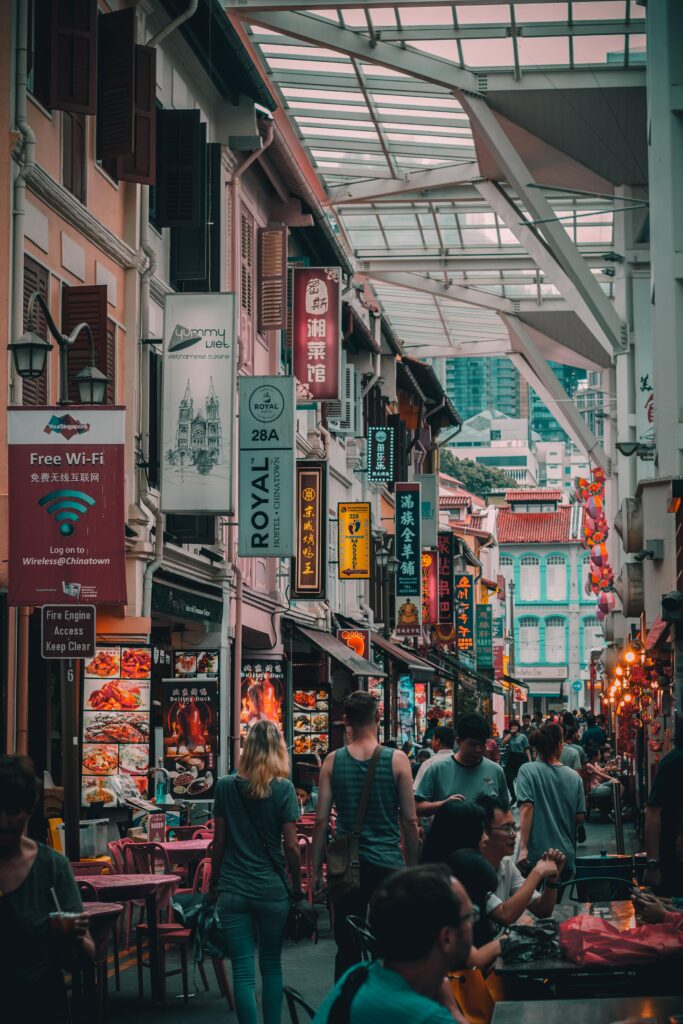 Singapore is an attractive prospect for the forward-thinking family offices.

Singapore has arguably been the most impressive national success story in modern history. GDP capita was less than $500 when it declared its independence in 1965 and now exceeds $53,000, whizzing past economic titans like Britain, Japan, and even the US.

It may sound simplistic but it is worth stating that Asia is not Europe, nor North America. Families and their offices should be ready to take advantage of the unique cultural advantages Asia business environments bring. Singapore is a city-state which only stops for a short pause around the Chinese New Year.

Rich political heritage, an effective bureaucratic system, control of corruption, and investment in education are just some of the reasons why Singapore is one of the most successful countries in the world. Discipline and excellence are amongst some of the most basic Singaporean values.

One can argue that lack of creativity is a downside on this strong focus on execution.. But if this cultural background is accepted and leveraged, there are many compliments with Western mindsets.

A gateway to Asia

Singapore offers a great gateway to Asia, with a dominant Mandarin-speaking population and diverse cultures and religions present. Nonetheless, there are cultural gaps that remain. Communication challenges related to feedback and confrontation, alongside the importance of hierarchy, are key adaptations that will need to be made for each Asian country.

Evident across many of the Asian countries is a highly competitive talent pool where young people are seeking to climb the ladder of success. For family offices looking to work with this talent pool, an inclusive HR policy is critical – one which can embed this Singaporean need for discipline with an openness to the adjacent emerging economies.

On being digital natives

Perhaps the most important cultural gap is far less about language and customers, and more about technological adoption. Singapore is one of the most digital-advanced countries in the world, with tech enabling solutions across all the layers of the country – from tax collection to health management.

Consumers and policy makers alike are hungry for tech solutions across all sectors: food,  health, finance, consumer services, transport. As a result, the tech scene is highly active and ready to implement solutions such as cryptocurrencies, AI, blockchains and 5G.

The fourth industrial revolution is more than a strategic plan – it is a daily reality with both advantages and trade-offs.

This reality has several implications for family offices. In order to succeed in their environment, family offices need to be digital-friendly – if not fluent – with regards to operational tools as well as talent. By hiring the next-generation Singaporeans, family offices are able to attune themselves to this digital reality.

Climate change on the agenda

In Asia – and Singapore in particular – there is a growing concern around the impacts of climate change with the physical and social risks already being felt. Despite its meteoric path to success, there is increasing backlash against the idea of infinite growth based on fossil fuels and the idea that mitigation is enough.

For family offices looking at the long-term viability of business opportunities, a real assessment of climate risks must be taken into consideration. The recent commitment of China to the Paris Agreement – and it’s track record of breakneck implementation speed – could well send further ripples through Asia and ultimately change the way people work, move, consume and invest.

Wealthy families are increasingly being looked to as responsible leaders with climate change being the catalysing topic. Family offices looking to Singapore should take note of the growing movement of sustainable development in Asia.

Given the global trend towards tax transparency, ethical behavior and responsible investing, it is essential that families rethink with practicality their wealth management through a institutional structure in a suitable environment. For the families whose  wealth management practices are  more mature, it is critical that they reappraise their existing structures in order to build a global and future-ready organization.

Families can leverage Singapore’s efficiency and security to continue  family values and expand a clear vision in a highly dynamic yet uncertain Asian environment. To do so is no mean feat and  requires refocusing on long-term core values, creating bridges between generations and cultures, and being mindful of climate change. Yet, with the right  mindset, Singapore represents an enticing platform to propel family offices in a more hopeful and bright 21st century. 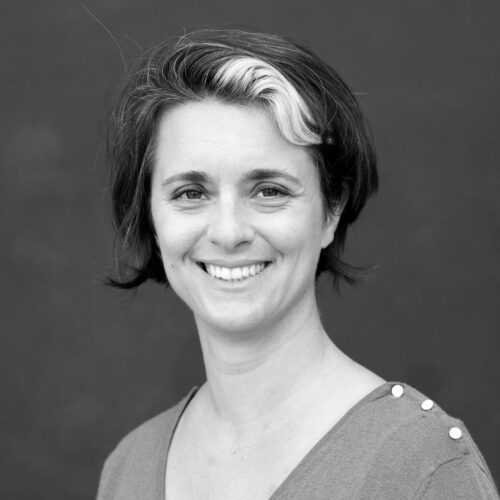 Christelle believes that families have to adapt if they are to safeguard their legacy, the performance of their business – as well as the planet. Strategy, empathy, and transversal creativity are fundamental in a shifting and complex world. 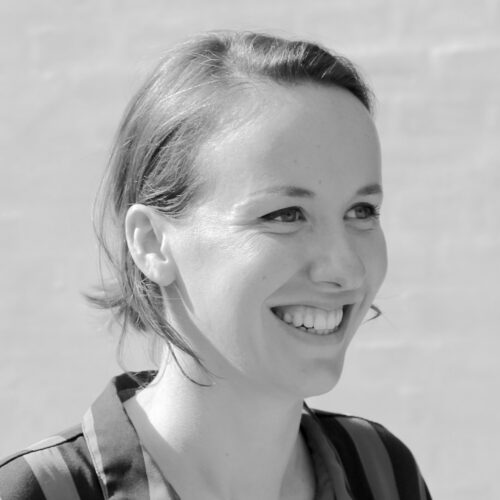 Freya is a business anthropologist specialising in qualitative insights and user-driven innovation. With a background in NGO’s and consultancy in London and Copenhagen, she works with Simple to co-create insights with our network of experts